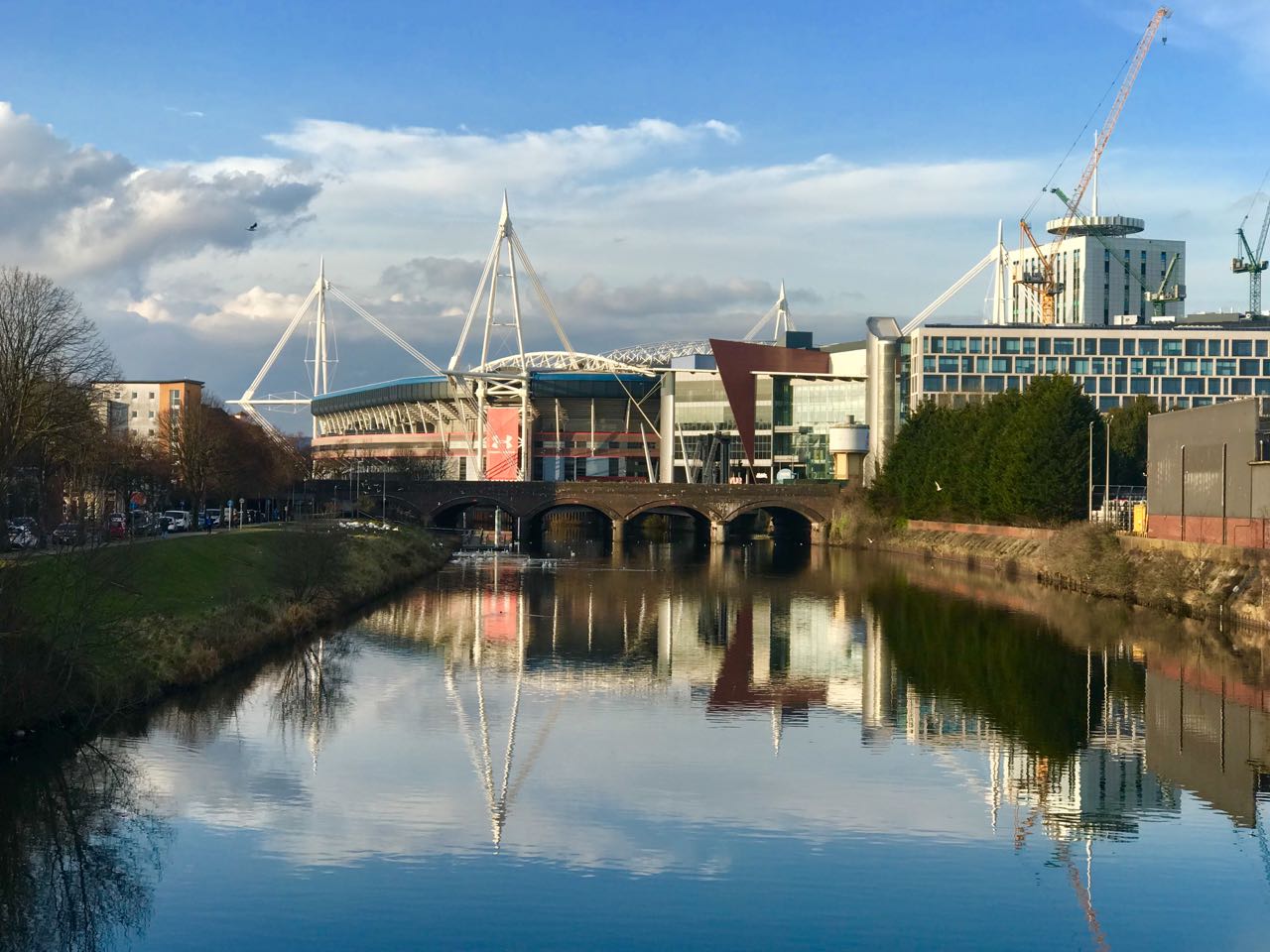 Interesting things are afoot in Grangetown, with a scheme to better manage rainwater and make the area “cleaner and greener”.

Streets running between Taff Embankment and Corporation Road, as well as Taff Embankment are to receive a facelift that includes porous paving, planters and swales that will filter and clean rainwater before passing it into the Taff, instead of pumping it across to the Vale for treatment.

Forget for one moment that we’re a cycling website. This project in and of itself is quite interesting. For far too long we humans have had a tendency to throw money at a problem rather than use natural processes that we’ve know about for centuries. We know our lifestyles are making us sick, but we think the pharmaceutical industry will save us. We know that chopping down rainforests for profit is going to ultimately be our downfall, but we do it anyway. We also know that passing water through layers of soil and rock will clean it, yet we pump it across a whole county to a treatment plant instead.

However, the Rainscaping project behind the Greener Grangetown scheme aims to change that last one…

We’re pleased to announce that ERH Communications Ltd have been awarded the contract for the Greener Grangetown project and work will commence during the week commencing November 21st 2016.If you have questions about what this means for you we’d really encourage you to come along to our ‘Meet the Contractor’ event at 6pm on Tuesday 15th November at Grangetown Hub on Havelock Place.

The £2,000,000 has been set aside for phase 1 of a scheme that will see streets redesigned to incorporate more plant life, as well as replace the surfaces with permeable alternatives, allowing water to drain into the soil. This should reduce the standing water after heavy rain and make the area more attractive too.

If the scheme is successful, there is a suggestion that this will be rolled out across Wales over time. This is great stuff, it really is. However, we are a cycling website and yes, we have some concerns…

Taff Embankment is going to get a facelift as part of this scheme and this street forms an integral yet resolutely iffy part of the Taff Trail. One of the aims of the scheme is to make the area more liveable by calming traffic and prioritising walking and cycling. Great, you’d think.

However, whether it is us getting a bit cynical after one year of doing this, or things just aren’t adding up. We’ve seen a number of artists impressions of the Embankment both before and after the work. The pre-consultation image was just bizarre, with its wide cycle lanes that had cars in it (so, a road then…); a resurfaced yet still narrow pavement barely wider than the tree trunk; and planters at the ends of the parking lanes.

We were then shown the post-consultation image, which at least resolved the narrow pavement issue but removed the cars from the image. The centre of the road has been replaced by what looks like pavé. However, the traffic lane looks narrower; is still two-way and still has parking on one side (we’re unsure about whether cars will be able to park on the river side…).

Now here’s the thing. Taff Embankment should be a quiet street now. It’s a back street that has no centre line; houses on one side and many of the streets leading onto it are blocked at the Corporation Road end.

However, the Corporation Road ends of Taff Terrace, Aber Street and Llanbradach Street are open, so it allows rat-runners to bypass the horrific junction with Clare Road and get straight onto Penarth Road. It also has parking on both sides of the street, leaving a very narrow lane in between. As a result, it’s busy during the day and a veritable nightmare on a bike, because there’s little room down the middle of the parked cars yet motorists will insist on trying to pass you anyway, even though much of the available space is in the door zone.

What isn’t clear from these plans is how they intend to address any of that. We’d start by putting bollards on the Embankment parallel with Aber or Bargoed Street to reinforce the idea that the street is “access only” for cars. You could access the southern end from Taff Terrace and the northern end from Llanbradach Street.

Without addressing the rat-running problem, Taff Embankment isn’t going to improve much for those of us on bikes or on foot. You can install all the planters you want, but unless the traffic is dealt with it’s still going to remain a hostile environment for people.

3 thoughts on “Greener Grangetown and the Rainscape Project…”