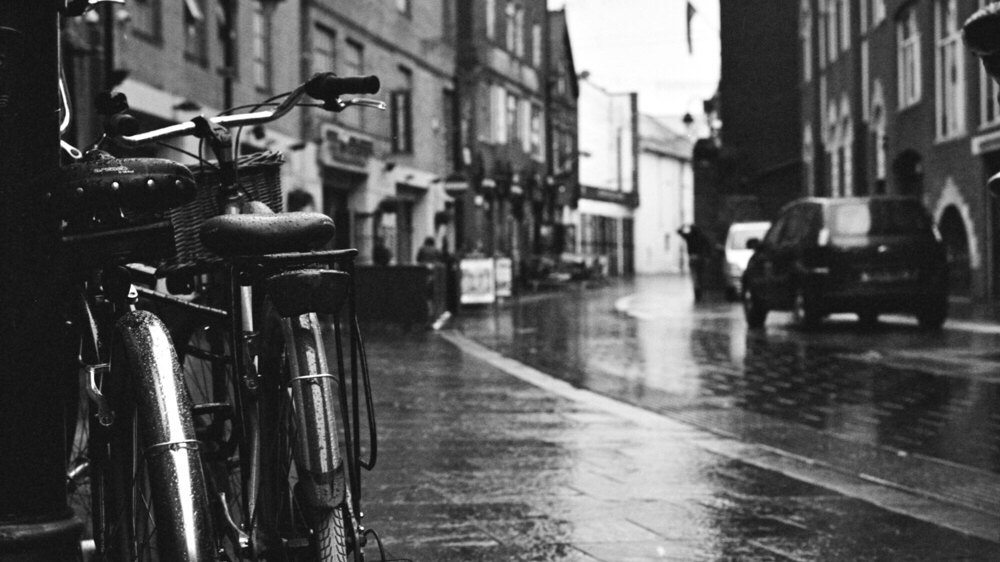 Some time has passed since our Wants vs Needs post, but we’ve had a bit more time to think about another fundamental reason why nothing ever changes.

Unfortunately, a lot of it boils down to money, but perhaps not in the way that you are thinking…

We’ve been spending a lot of time at the cinema this past 12 months. The local Odeon has a substantial bike rack and a good few places to eat. However, before any movie comes on and before the trailers start, there are adverts. Invariably the adverts are either about mobile phones, or they are about cars –or most recently, car tyres. Nothing else.

Now, car company marketing departments have become quite canny. They file away the specifications of their product in the small print so you can barely see it, even on a massive screen and instead focus on how their car will fit into your life. Lifestyle marketing is what it is all about.

If you can put yourself into the driver’s shoes and relate to that person, there is a good chance that the ad will speak to you in some way. You never see a bike ad, ever. Where we have seen bicycles in adverts this past year, Bradley Wiggins has been in it trying to sell us a Skoda. Or, they’ve been selling some Dutch beer.

That’s right, of all the cyclists out there who have become household names (besides the two-wheeled pharmacist Mr Armstrong), Bradley Wiggins is one of them…and he’s selling cars. CARS!

It’s currently July. If you are reading this some time later, we apologise. For much of July attention is turned to the Tour de France –arguably the biggest cycling event out there. It’s huge, not just in terms of scale, but the money involved in putting an event like that on. Running a pro race team is an expensive business and many of the preeminent bicycle manufacturers are represented at some level on the UCI circuit.

They have money, that much is clear. So, you would expect that the ad breaks on Eurosport or ITV may be suitably “bikey”. No, cars again. Oh, and motorhomes. Sure, you can put your bike on the back of your huge motor home, park it up in an area of outstanding natural beauty and maybe go for a ride. We’re sure we did see a Merida advert once, but for a pro race bike that costs as much as a car.

OK, where are you going with this?

Car manufacturers have become experts at selling you the lifestyle of car ownership. Sure, they gloss over the astonishing servicing, repair and insurance costs –and the congestion, but just like Apple, they sell you the lifestyle. You want to live that life, don’t you.

No, they are trying to sell you a bike you wouldn’t dare leave locked up outside the office, or the shops; or a vehicle to take your really expensive bike somewhere safer. Forgive us, but this is monumentally screwed up.

Imagine if just a fraction of the money that went into a grand tour or one of the Monuments actually went into promoting cycling as a way to get around. Imagine if some of that marketing clout went to selling you a completely different way to live your life, free from crippling hire purchase agreements and free from the completely avoidable plagues of modern life –inactivity, obesity, diabetes and pollution-related illness.

We may start to get somewhere then.

4 thoughts on “Money, marketing and malevolence…”