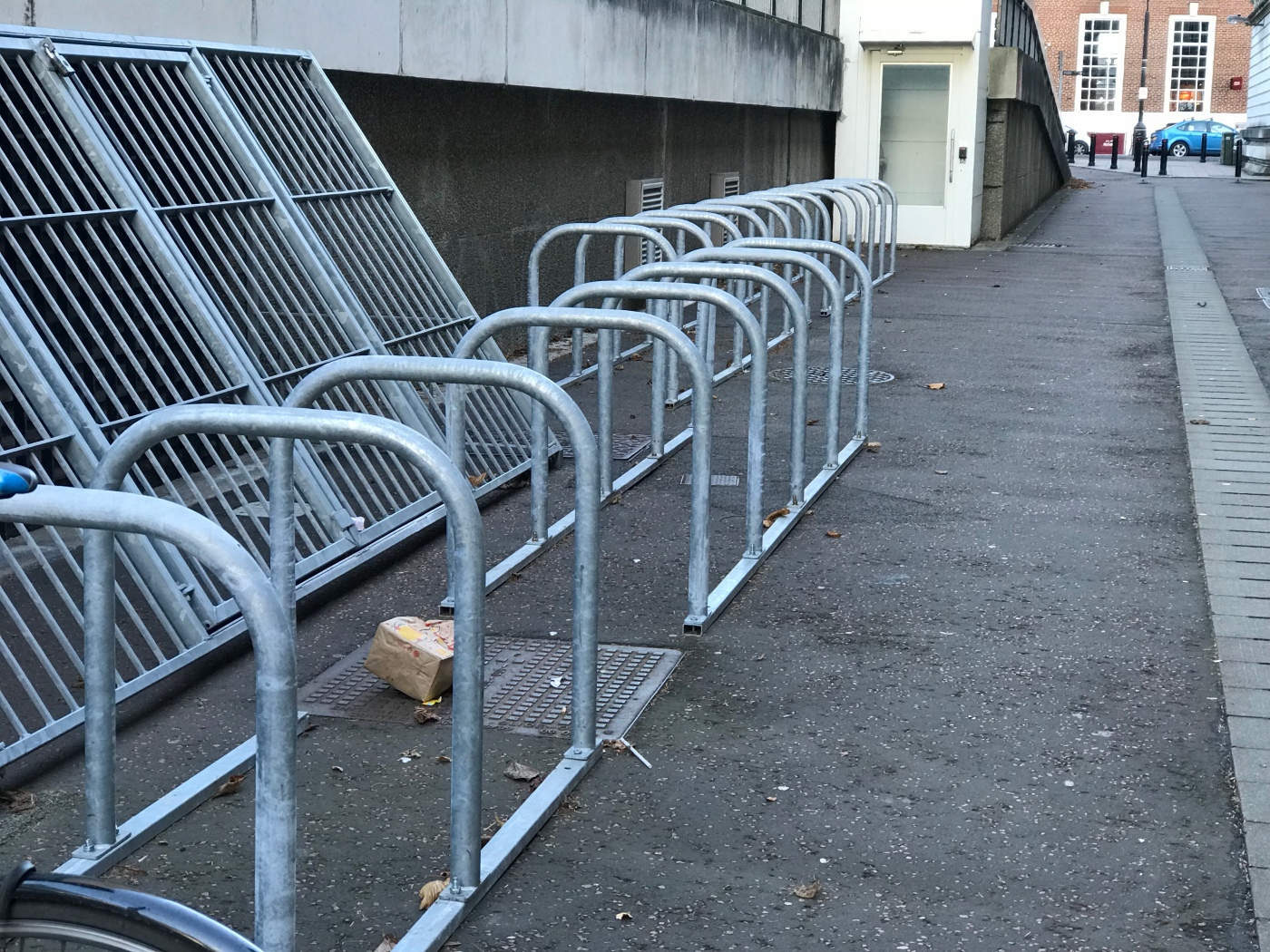 There’s nothing quite like Cardiff on a match day. Thousands of nervously excited fans adorned in red jerseys make their way into Cardiff expecting another thrilling yet valiant defeat to one of the Southern Hemisphere giants.

Today we face off against New Zealand –one of the few sides in the world it is almost acceptable to lose to. It’s usually a match that sells out quickly and that means that there are at least 74,000 bottoms to fill the 74,000 seats at the Principality Stadium, all heading into Cardiff at the same time.

Getting that many people into town for one event is a logistical challenge, at least is it in our culture where the vast majority of humans are at least 10 foot long, 8 feet wide and weighing at least a tonne. If you are reading this from space, no I’m not talking about obesity for a change, but the almighty horde of single-occupancy cars I see sailing past the window from this cafe on Park Place.

It may well be that those drivers have dropped people off and are heading back out again, but it doesn’t help with the queues I see before me. I cycled here from the edge of Cardiff, down through Whitchurch, Llandaff North and onto the Taff Trail.

I joined the trail expecting to see many more with the same idea. Sadly I appeared to be one of the few really enjoying the crisp, clear yet chilly afternoon. Had I been going to the match I would have had no trouble parking and I would not have to pay for the privilege of doing so.

They say that madness is repeating the same thing over and over and expecting the result to be different. You could say that madness is knowing that huge crowds of people are going to be converging on Cardiff and still getting in your car anyway, expecting it to be anything other than a hateful, life-wasting ordeal. That said, the same people will drive to work every day, knowing the traffic is going to be awful and not seeing that they are part of the problem. 52% of car trips made in Cardiff are less than 5Km. That is madness.

If you are going to the match, you really can leave that car at home. There are extra racks in the lane between Park Place and Cathays Park, extra racks outside the Hilton, not to mention all the permanent ones. Download the Smartcycle app and it’ll direct you to where the nearest racks are.

Best of all, when the final whistle blows you’ll be able to miss that inevitable queues as tens of thousands of people attempt to leave the city. There will be no queuing for taxis, no queuing for trains and no queuing on North Road either.

If you do ride in, make sure you have a good lock, not a cable lock and note that it’ll be 3 degrees and clear when the final whistle blows, so bring some warm gloves and a hat.