One of the surprising discoveries of this new focus on the rough stuff is that my buddies seem to be up for it too.

Today we are talking about a route that our good friend Drew came up with.

Whilst our ride started from the bottom of the Penrhos Cutting in Taffs Well, this route starts from the really rough part of the Taff Trail, the tram road at Quakers Yard.

At some point the trail will split in two directions –both go to Merthyr but on different sides of the valley. Take the path to the right, follow it up and over the railway line and into Merthyr Vale.

As you emerge into traffic, head around the Merthyr Vale Stores and look for a lane immediately behind it to the left. Follow this lane until you emerge onto Cardiff Road and keep your eyes peeled for another turning off to the right where the trail resumes.

Keep going until you reach the back of Pentrebach retail park. Take the bridge across the A4060 and follow the trail as it loosely follows the main road. Eventually you will arrive in suburbia and start climbing up Christopher Terrace, becoming Glasier Road. 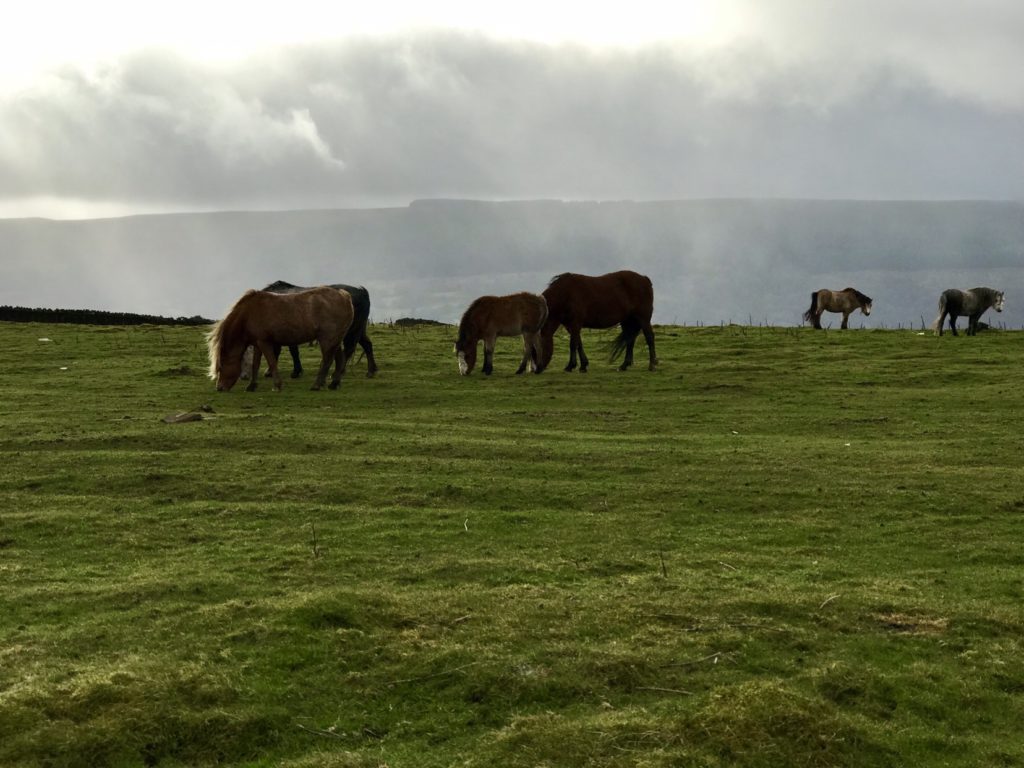 Take a right at the roundabout and continue climbing up past the Farmers Arms. You’ll soon find yourself near a roundabout on the A4060 again. Go straight across into a quarry access road, amusingly titled Bogey Road. There’s more climbing to do here as you head out of the valley and onto the hill above.

Look out for a right turn taking you along the top of the valley and say goodbye to smooth asphalt for a little while. What follows is a pock-marked road, liberally sprinkled with rubbish, but some great views on either side.

The “road” heads up and around to the left before forking a few times. We decided to take a different way back this time because it was blowing a gale at the time and neither of us particularly wanted to fly down the hill to Bedlinog. Instead of heading down towards Trelewis, we came back down into Merthyr Vale and rejoined the Taff Trail.

This was a surprisingly tough day out. Unlike riding on the road, rough terrain gives your arms, shoulders and neck a beating. Also, climbing on uneven ground that gives way underneath you makes it seem so much more challenging.

With that said, we barely saw any traffic. Sometimes we take for granted what an amazing resource the Taff Trail is, not to mention the routes that sprout off from it.

Grab the route from RidewithGPS