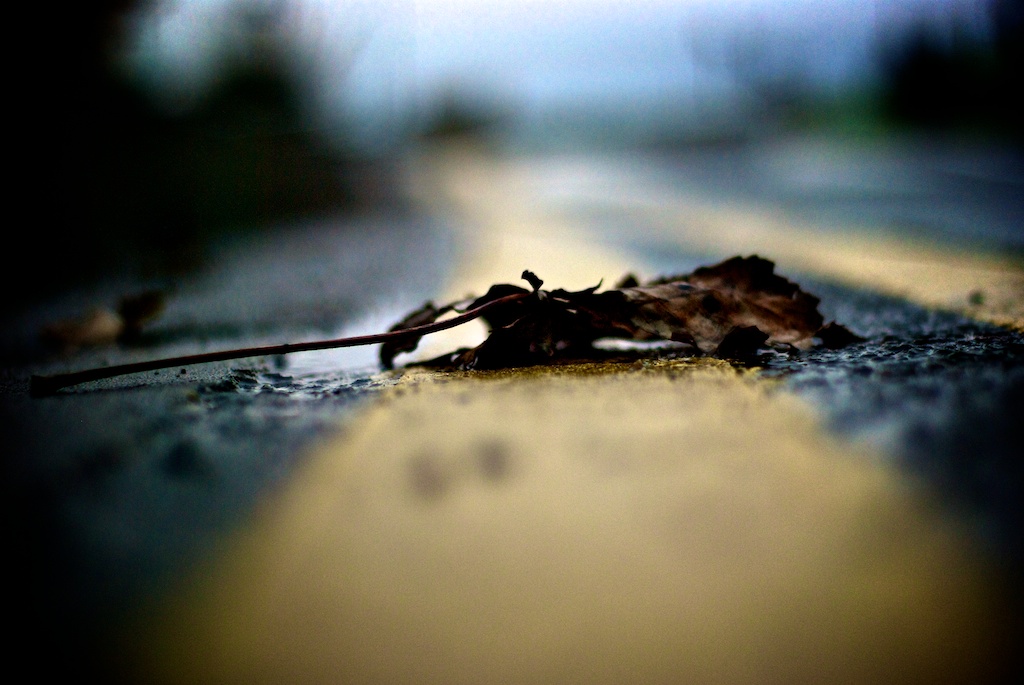 There was a time, not so long ago where the annual Consumer Electronics Show was a highlight of my year.

In 2019 however, when faced with the invariably pointless and ill-advised “inventions” for we cycling folk, it’s difficult to remain optimistic.

Going back a few decades, when I was a wee first year at high school I went to Cork, Ireland on a rugby tour. It was an exchange trip so I was hosted by a lovely family with a fellow rugby-playing lad named Peter. Peter, ever one for self-deprecating humour, would tell me about some useless “Irish” inventions, such as the waterproof tea bag, the underwater hairdryer and the solar-powered torch. I’ve since heard these inventions attributed to all sorts of people, but it provided much laughter at the time.

They are the sort of inventions you would hope would never make it to prototyping, never mind production. You would hope that at some stage a basic sense-check would take place and the inventor sent away to try to come up with something else.

This underground fridge keeps food cold without any electricity, so it's basically apocalypse-proof. pic.twitter.com/8ELyVVG8fv

Silicon Valley is backing a novel idea: Instead of charging students tuition, students go to school for free and are required to pay back a percentage of their income after graduation, but only if they get a job with a good salary https://t.co/nMyIeg2dag

Perhaps this “train” they are testing in China will interest you. It runs on a “virtual track” which looks suspiciously like a road. It’s a concept that will be familiar to anyone who has used a bus in the past.

China is testing a train that runs on a virtual track pic.twitter.com/18GtT1GP5u

An inflating vest that uses accelerometers and a gyroscope to determine when you are falling off a bike is genuinely cool. #CES19 https://t.co/HKGrnusQk5 pic.twitter.com/Tdvivqjt1L

Apparently this was invented by someone who has never actually fallen off a bike. I have, many times, mostly on ice and on obstacles obscured by leaves. If you fall off a bike and are bestowed with a pair of arms, it will most likely be those that hit the ground first, just like the guy in the video above. You may have grazed hands if you are not wearing gloves; you may have a broken collarbone if you land with enough force and at the wrong angle. If you are knocked off by a motorist, your core will be the least of your worries.

However, if you pair this £500 inflatable vest with the £250 inflatable helmet they announced in previous years, you’ll be looking like Mr Staypuft in no time. However, you will probably still be injured; still shaken and probably still deterred from riding.

Unless you can invent something that produces no pollution; gives people the exercise they need to stay healthy; allows neighbourhoods to be peaceful, connected and safe for people of all ages, you are wasting your time. John Kemp Starley already invented such a device, way back in 1885. It’s an invention that has thrived for over a century with little change. It also managed perfectly well without Amazon’s voice assistant onboard.

We don’t need new inventions, we just need to be allowed to use the ones we have in a safe environment. We need politicians who can accept that cars are not the answer, to start planning for a society without them. Perhaps we could get Silicon Valley started on that?

One thought on “An invention too far…”