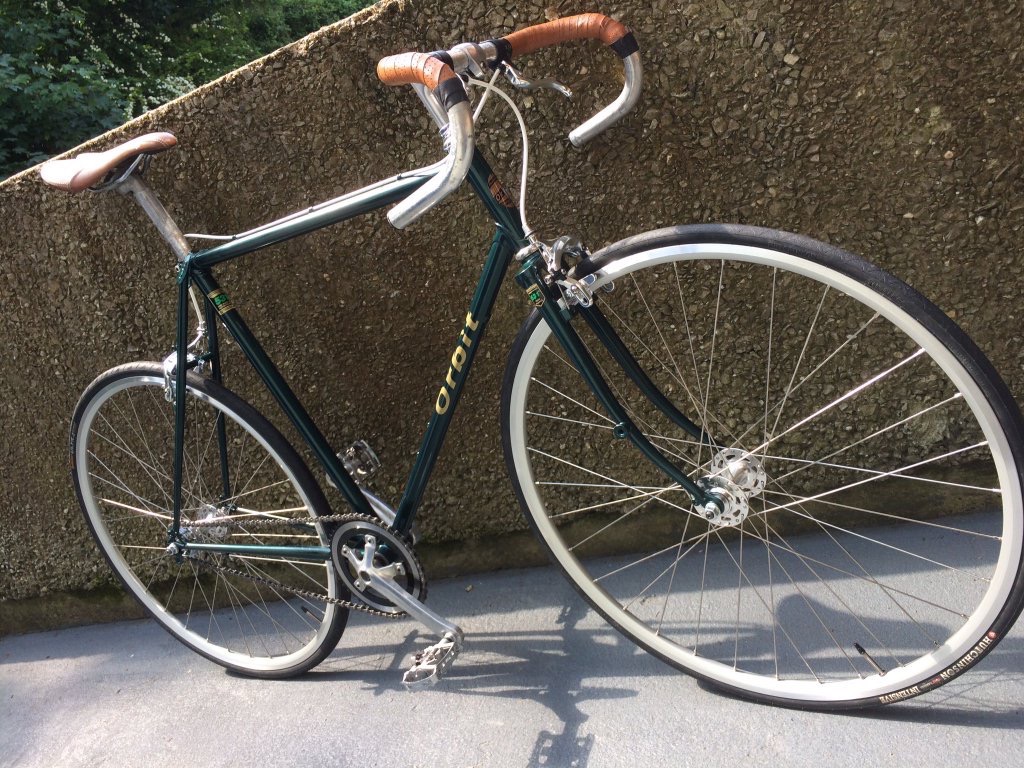 Have you noticed how the things we buy seem to be getting harder to repair lately? Whether we are talking about washing machines or phones it seems as though we are being led to replace the things we use day to day rather than fix them and keep them going.

Surely the things we own are for us to manage, to maintain and repair should they go wrong? Shouldn’t we decide when it is time to upgrade?

Believe it or not, the idea of planned obsolescence appears to have started with the car industry. In the 1920s when cars were reaching a point of saturation, Alfred P Sloan from General Motors had suggested annual style changes to tempt customers to upgrade to the new model.

Gradually this tactic started to feed into most of the products we use every day, whether we are talking about cars that require connecting a USB device to identify faults, or the service light that can only be turned off by authorised personnel.

More recently this has infiltrate our computing devices and phones. I remember my older mobile phones had removable batteries, my laptop had upgradeable RAM and storage, but now those modules are soldered in and you are stuck with the specification you bought until you pay for a brand new one.

The UK is currently one of the largest producers of household e-waste in the world. When broken or unwanted electronics are dumped in landfill, toxic substances like lead and mercury can leach into soil and water.

What is e-waste and what can we do about it? | Natural History Museum

Apple are a probably the most obvious culprit when it comes to planned obsolescence. They will solder everything into everything (apart from the Mac Pro); will periodically change instruction set, as they did moving from PowerPC to Intel, now Intel to ARM and expect customers to insert more cash in order to keep going. However, the practice is endemic in the industry, with the likes of Samsung and Microsoft, among others making their devices difficult to upgrade or repair.

This has unfortunately led to an eWaste mountain expected to exceed 50 million tons by 2020, with an annual growth between 4% and 5%. Of that it is estimated that we recover and recycle only around 20% of it. The rest is shipped off to south east Asia where we in the west can pretend it doesn’t exist.

Fortunately, this hasn’t gone unnoticed over in the EU, where plans are afoot to return some control to consumers by clamping down on planned obsolescence and the often misleading environmental claims we often see around Keynote season.

The Plan foresees also actions to give consumers more reliable information about products at the point of sale, including on their lifespan and other environmental performance. The Commission will propose that companies substantiate their environmental claims by using Environmental Footprint methodologies. Stricter rules will be proposed to reduce greenwashing and practices such as planned obsolescence.

Aside from the eyewatering numbers of bottom bracket standards…and the mountain bike industry releasing a new wheel or tyre size every few hours, bicycles are the ultimate in timeless, user-serviceable transport.

Not only do frames just get cooler as they age –steel frames especially, most of the parts on a typical bicycle are easy to maintain at home or at your local workshop. A set of allen keys, a chain tool and some snips will cover most eventualities, but if you do want to get someone else to do the work it can be done very inexpensively and locally.

There’s no reason why the bicycle you buy as a 20 year old cannot see you through until your 70s or 80s. Just keep it out of the rain; change the chain every 2,500Km; the cables when they start getting a bit worn out and you’ll be set for years.

However, there are ways and means of keeping our electronics going as well. Whilst laptops have their place, very often at home we are using them at the same location –the spare room, dining room, or doom-scrolling whilst pretending to watch something on TV.

We can still build or buy desktop PCs running Windows or Linux. Sure, they’re not as mobile as a laptop, but they’re not as thermally compromised either. Better yet, the CPU, RAM and storage are unlikely to be soldered onto the motherboard, giving you the potential for upgrades later on.

If any one part fails, you can just pop it out and put a new one in. I’ve been building and repairing PCs since the early 2000s, after teaching myself the ins and outs from books. I believe it was one of these In Easy Steps books, although some of the terminology will have changed over the last 20 years or so.

Be careful though, it’s a bit of a rabbit-hole that’ll have you fitting LED lighting strips and go-faster stripes before you know it. Before you do, we wrote about the circular economy back in 2017. If you missed it, you’ll find it here.