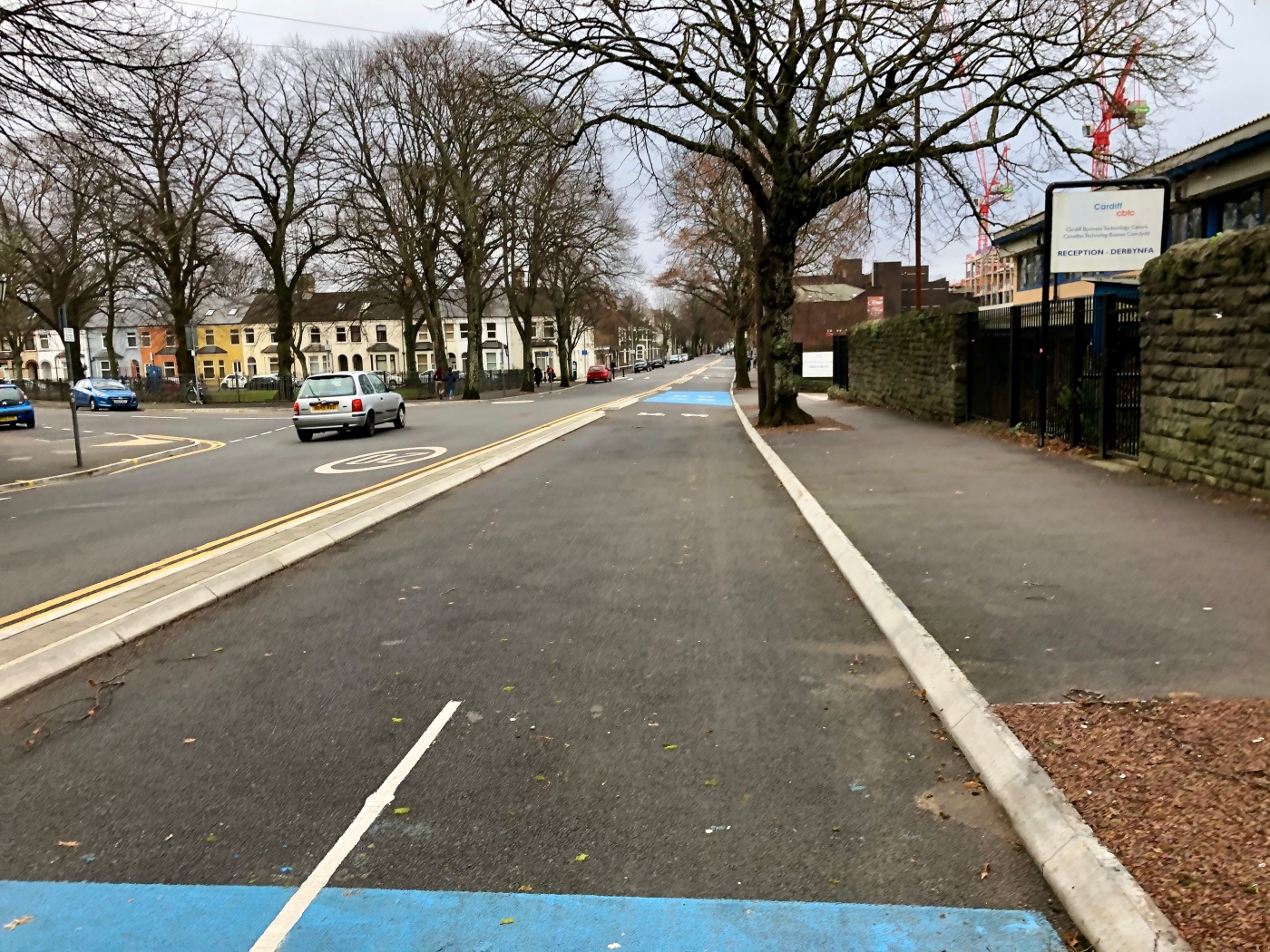 I’ve been actively trying to avoid reacting to the usual churnalism that tries to drive a wedge between people in the name of clicks, but today our twitter feed was alive with reports of data produced by Inrix, which is part-owned by Porsche and produces data for the auto industry.

However, whilst the press have been keen to blame cycle lanes for the congestion, the data produced by Inrix doesn’t support it, as the linked New Statesman article so eloquently points out.

Interestingly, this isn’t the first time we’ve talked about Inrix. They produced some data on Cardiff’s congestion a while back.

Traffic agency Inrix analysed traffic and congestion in 1,064 cities across 38 countries worldwide, including Cardiff. It worked out that the average cost to Cardiff’s drivers of being sat in their own congestion was £939 per year.

It should be noted that this was at a time when we only had the Taff and Ely trails. Make of that what you will.

I’m not going to say much more on the matter, but this article from the New Statesman is well worth your time. I’m not going to link to the churnalists, because that’s precisely what they want.

However, it’s also an irresponsible thing to do, because it detracts from a major public health issue. The numbers are horrifying, whichever you pick out: in 2019 alone, 2,696 children under the age of 15 were killed or seriously injured by cars in the UK as they walked on or near roads. Not drivers, not even using cars to get anywhere. In no other area of life would it be excusable for so much violence to go unremarked, but turning drivers and cyclists into culture warriors is an easy way out for people with money to make from the whole business – and for a Transport Secretary who is apparently more concerned with his private plane than ensuring the rest of us can get around safely.

Cycle lanes don’t cause congestion, but there’s money to be made in pretending they do – New Statesman

I will just leave this here though…